Shah Rukh Khan: Our parents always live within us and their teachings never go away

Bollywood superstar Shah Rukh Khan has voiced the character of Mufasa in the Hindi version of Jon Favreau’s The Lion King. 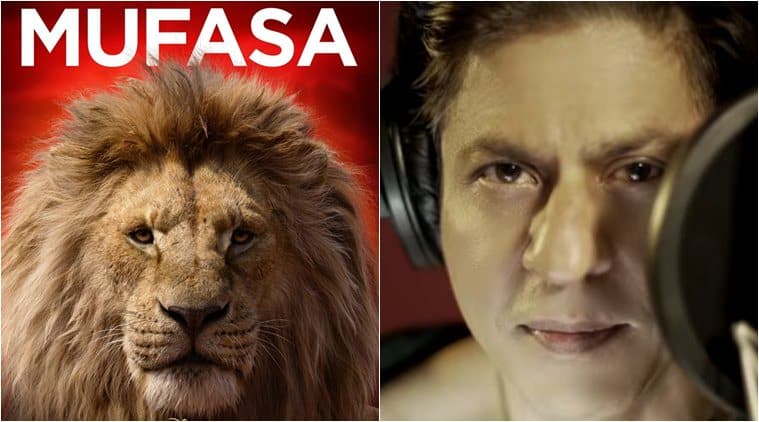 Jon Favreau’s live-action remake of the iconic 1994 film The Lion King is a story of relationships. For Shah Rukh Khan, who has voiced Mufasa in the Hindi version of The Lion King, the film “reflects it’s nicer to listen to your parents and understand the deeper meaning of what they are saying to you.”

Talking about the significance of The Lion King, Shah Rukh said in a statement, “Many times, when kids are growing with their parents, they don’t realize that what their parents say could actually come handy much later on. It is unfortunate that you remember the teachings of your parents when they are not in your life. Somewhere down the line, the story reflects that it’s nicer to listen to your parents and understand the deeper meaning of what they are saying to you. It does teach you that our parents always live within us and their teachings never go away. Personally, I do feel the same. The small things that my father and mother said actually define me now. I realize it now. I didn’t realize it then.”

Share
Facebook
Twitter
Pinterest
WhatsApp
Previous articleMalaika Arora on making happy, makeup free appearances: ‘This comes from being in a good space, mentally, physically and emotionally’
Next articleJohn Abraham on Batla House , Mission Mangal and Saaho clash: Audience will get an opportunity to choose the best

Not Sooryavanshi Or Laxmmi Bomb, Salman Khan’s Radhe Will Clash With Akshay Kumar’s Prithviraj On Diwali?

DC Trivia #27: Batman Has More IQ Than Albert Einstein & Stephen Hawking DC Trivia #27: Have you ever thought about what would be the...
Read more
Bollywood News

Keanu Reeves Reveals The Reason Why He Returned For The Matrix 4 Hollywood star Keanu Reeves will be back as Neo in the highly anticipated,...
Read more
Bollywood News

Avengers: Endgame Trivia #76: When Marvel Almost Went Bankrupt But Then THIS Happened

Your source for entertainment news, celebrities, celeb news, and celebrity gossip. Check out the website for the hottest fashion, photos, movies and TV shows!