BTS' Jungkook names THESE 3 Korean celebrities as his role models! Can you guess?

Jungkook is not just an amazing singer but also a great song-maker. He has now successfully spent 11 weeks in Billboard Japan Hot 100 Composers list after his new Japanese single Film Out.

BTS members are considered to be role models of many people. But did you know their role models? Member Jungkook has spoken about the celebrities he looks up to as role models. Here are 3 of them. 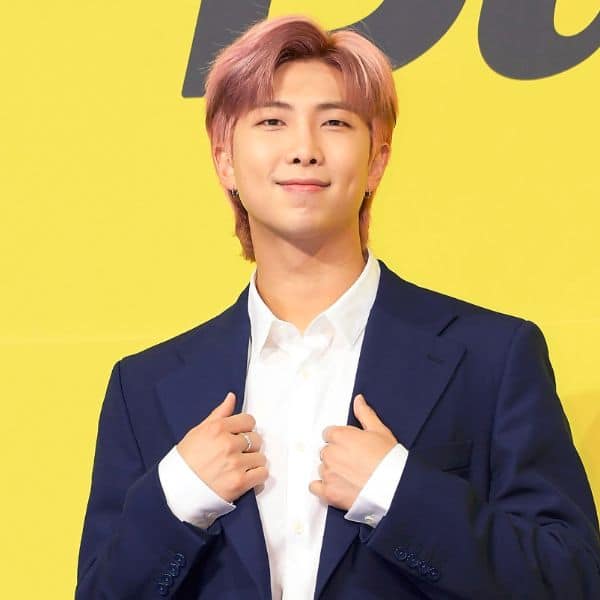 Jungkook is one big RM fan. In the special KBS talk show, Let’s BTS, the members were asked to say something nice to the member next to them. Jungkook talked about RM and revealed he joined HYBE (formerly known as Big Hit Entertainment) because of RM. He saw RM rapping and found him to be very cool. He has praised RM’s leadership and shared that he’s learned a lot from RM, both musically and personally. RM was touched by his kind words. 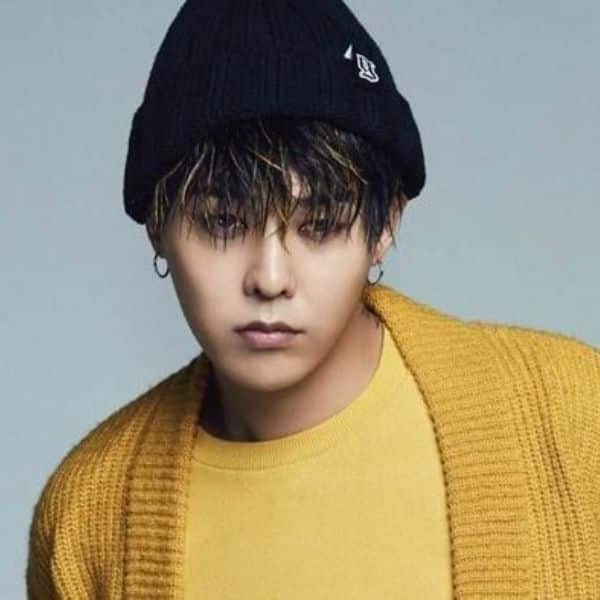 After Jungkook saw G_Dragon perform, he decided to become a singer. In an interview, Jungkook spoke about his love for dancing. One day, he searched for dance videos, and came across a video of G-Dragon performing at a music show. He found him really cool. Later, when he was asked which musician he wants to adopt as a mentor, he shared that it would be G-Dragon. 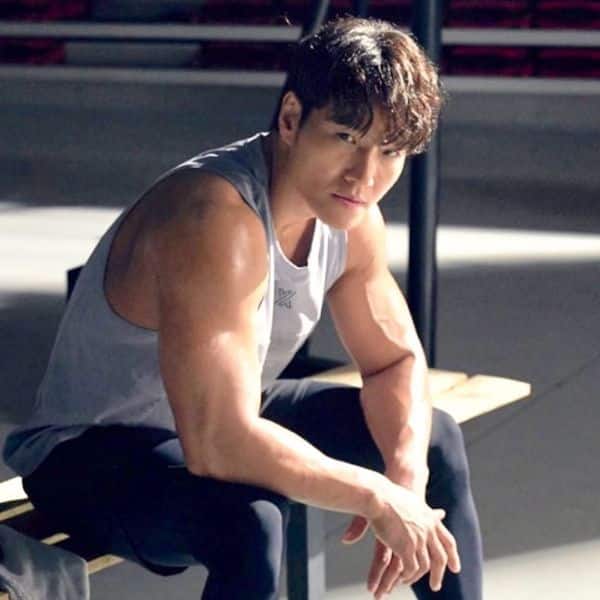 In the KBS special talk show Let’s BTS, Jungkook said that he looks up to another celebrity known for his muscular physique. Jungkook shared that he wants a body similar to Kim Jong Kook’s, but slightly slimmer.

Jungkook is not just an amazing singer but also a great song-maker. He has now successfully spent 11 weeks in Billboard Japan Hot 100 Composers list after his new Japanese single 'Film Out' is out from 'BTS, The Best' album. Earlier, Jungkook's track 'Stay' from BTS' 2020 album 'BE' charted on Billboard Hot 100 at 32. Apart from this, his solo tracks including My Time also and Euphoria topped the Billboard's World Digital Song Sales chart at number 1 and 2 positions.